Our closing concert features the most famous symphony ever written— Dvořák’s Symphony No. 9, “From the New World,” composed in the U.S. and inspired by African-American folk traditions. American maverick Charles Ives wrote his Symphony No. 3 just 15 years later, but it was not premiered until 1947, when it won the Pulitzer Prize for Music. Last, it is a great pleasure to welcome one of our orchestra’s own, Principal Horn Meredith Brown, to join Adler Fellow Zhengyi Bai in one of the great song cycles of the 20th century: Benjamin Britten’s Serenade for Tenor, Horn and Strings.
– Marc 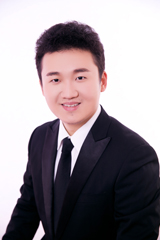 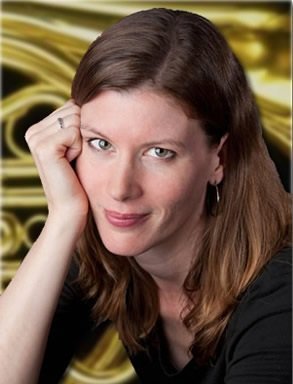