Following a 4 city sold out tour, Bay Area native and comedians Lewis Belt & Hannibal Thompson will be teaming up to bring SonnieBo & All American P to the itty bitty city by the water! Lewis belt has been bubbling for the past few years with co-signs from Bay Area legends such as Super Bowl Champion Marshawn Lynch, Grammy Nominated Hip Hop Artist Mistah Fab, as well as Comedy Legend Deray Davis. This show is sure to leave your stomach aching!

LEWIS BELT – One of the faces of the new generation in west coast comedy, star of MTV’s “Are You The One?” Season 7, as seen on All Def Comedy & All Def Digital, the creator of Sonniebo and much more!

Hannibal Thompson – The California native has worked with such comedy heavyweights as Mark Curry, Sinbad, and Bill Bellamy. He’s graced the stage at clubs all over the world including two USO tours in 2015 and 2016 in countries like Korea, Japan and Kuwait. 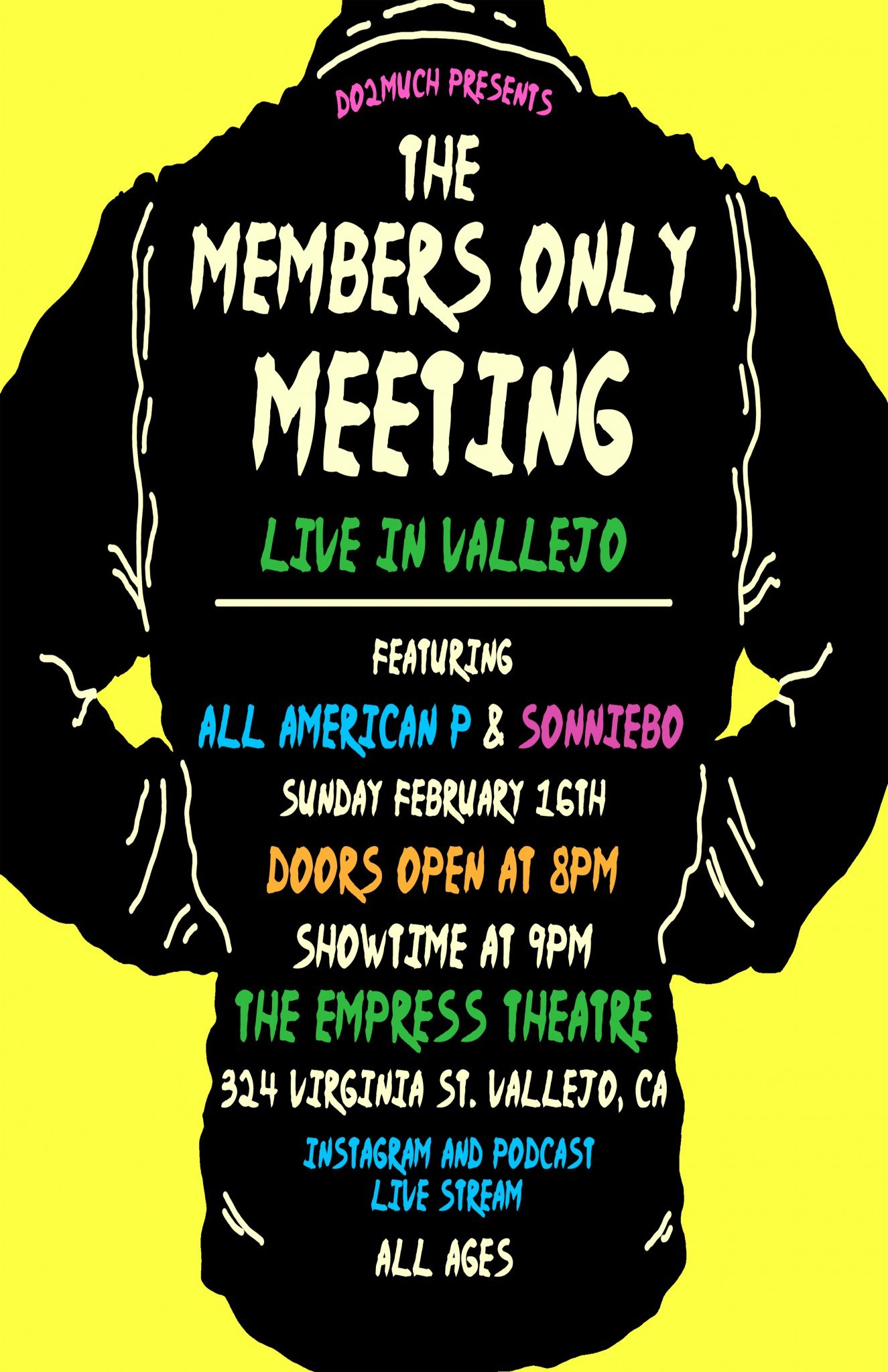