VIP tickets are not seating tickets, these are add-on’s to the reservation tickets. You must purchase a seating ticket for VIP access.

Named “a genius on the guitar” by the Los Angeles Times, “a guitar player’s guitarist” by Critical Blast, “…one of the greatest treasures as a guitarist,” by Najee and ..”amazingly talented” by Dave Koz, Blake Aaron launched his career as an L.A. studio musician/sideman and has recorded and/ or performed with artists such as Philip Bailey (Earth Wind and Fire), Sheila E., Frank Stallone, Bobby Womack and Carlos Santana (WomackSave the Children), The Gap Band, Ronnie Laws, Keiko Matsui, Najee, Warren Hill and many others. Blake Aaron has already scored several Top Five Billboard airplay hits with his current #1 Billboard single, “Groovers and Shakers,” which has been in the Top 5 for over 3 months and counting, his 2017 hit, “VIVID,” his Latin ﬂavored single “Encantadora,” featuring saxophonist Najee, the soulful jazz tune “You’re The One For Me,” featuring vocalist Spencer Day, the slamming, brass ﬁred old school jam “Groove-O-Matic.” and “Wes Side Story,” a soul jazz excursion and tribute to the great Wes Montgomery. A ﬁrst call TV & Film Session Guitarist, Aaron has worked for a laundry list of television shows such as 15 years with Fox’s “MAD TV,” Steven Seagal’s “Half Past Dead 2,” “Super Dave Osborne”, “The Next BestThing” (ABC), and “The Ben Stiller Show” (FOX). Blake Aaron has also been an internationally syndicated live music radio show host of The Blake Aaron Radio Show and Blake Aaron Live w Tina Anderson since 2008.

Though Taylor has been a groundbreaking force among the sax elite in the genre since his hit 1995 debut On The Horn, his 2014 #1 hit “Supernova” continued the exhilarating upswing he has been enjoying since he started his second decade as an artist with Ladies’ Choice (2007) – his first ever #1 on the Billboard Contemporary Jazz Albums Chart. “Burnin’,” the title track from his 2009 album, hit #1 on the airplay charts, and “Push To Start” from Prime Time (2011), hit the pole position on the Smooth Jazz Songs chart. Prime Time further lived up to its colorful name by reaching the Top Ten on the Billboard Jazz Albums chart.

After over ten albums of non-stop hit making, thousands of charismatic performances worldwide and years of setting new standards for the sonic possibilities of contemporary urban jazz, Paul Taylor’s still got his antenna up – ready to pounce on, absorb and be inspired by every vibe he hears that’s fresh, hip and edgy. Now, with Countdown, he’s blasting off into the next phase of his career, excited about the road ahead!

Celebrated keyboardist, composer and studio musician, Brian Simpson has been the ‘go-to’ man for everyone from Janet Jackson and Teena Marie to George Duke, Stanley Clarke and Dave Koz, for whom he has had the distinction of being musical director for the past 15 years. The chart-topping musical chameleon who wrote the #1 R&B hit “The First Time” for Surface in the 1990s confesses, “Ultimately, my listeners inspire me to make my music.”

Known for his ability to sculpt timeless love songs, soulful party anthems and melodies that stay on your mind, Brian Simpson is truly a master at his craft. South Beach, his inaugural album for Shanachie Entertainment, delivers on every front. The album’s title track, with a jubilant vibe reminiscent of the Ramsey Lewis smash hit “The In Crowd,” is already top 20 on multiple jazz charts, two months prior to album release. ”I’m very happy we chose ‘South Beach’ as the first single,” confides Simpson, “because it’s probably the song that’s most indicative of my style. My travels take me to some pretty nice places, but my favorites are always the ones with beaches. In the last year I’ve been to Hawaii, Bali, Indonesia, and several beaches in Florida. The wind, sea, and sand really inspired the melodies you’ll hear. 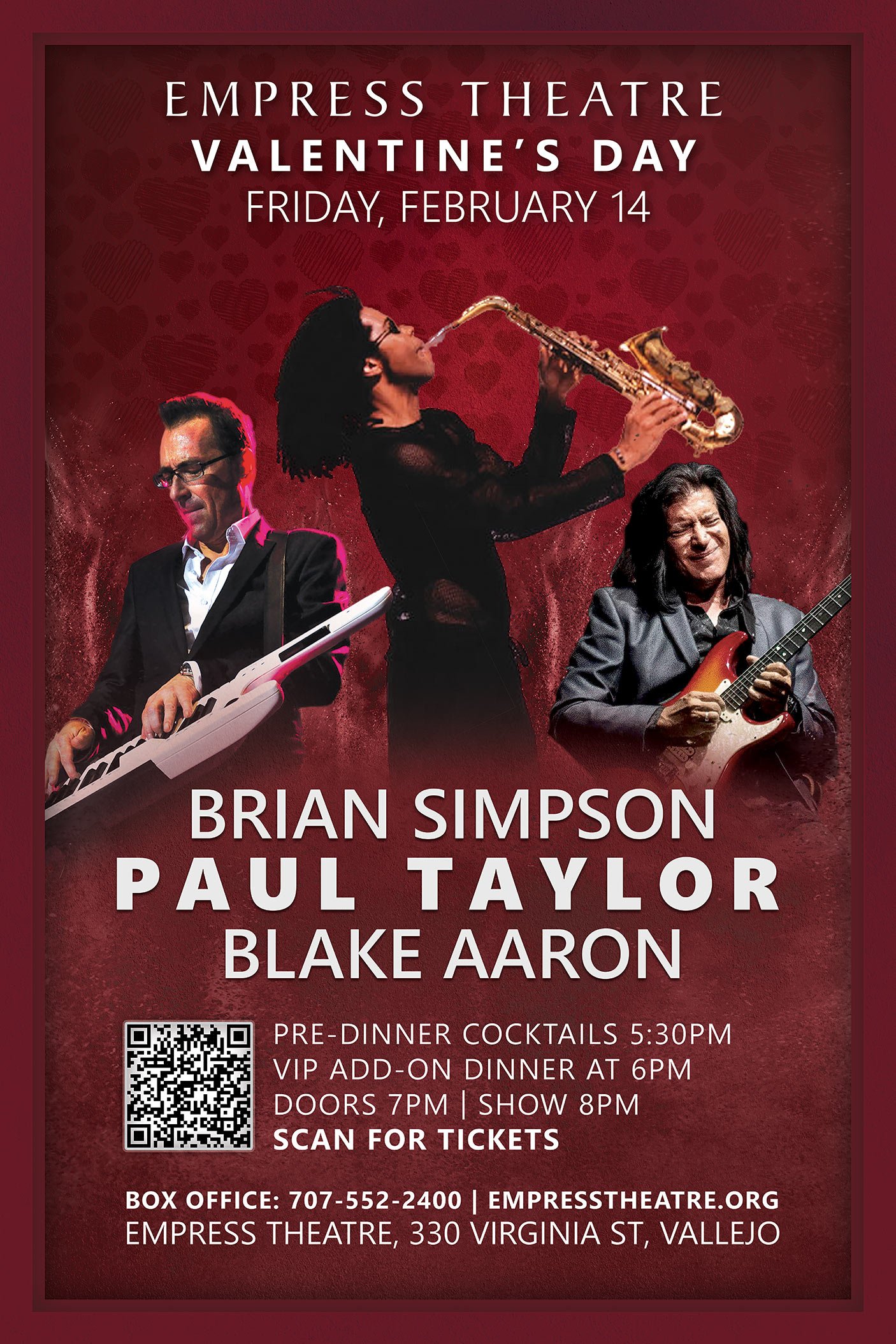 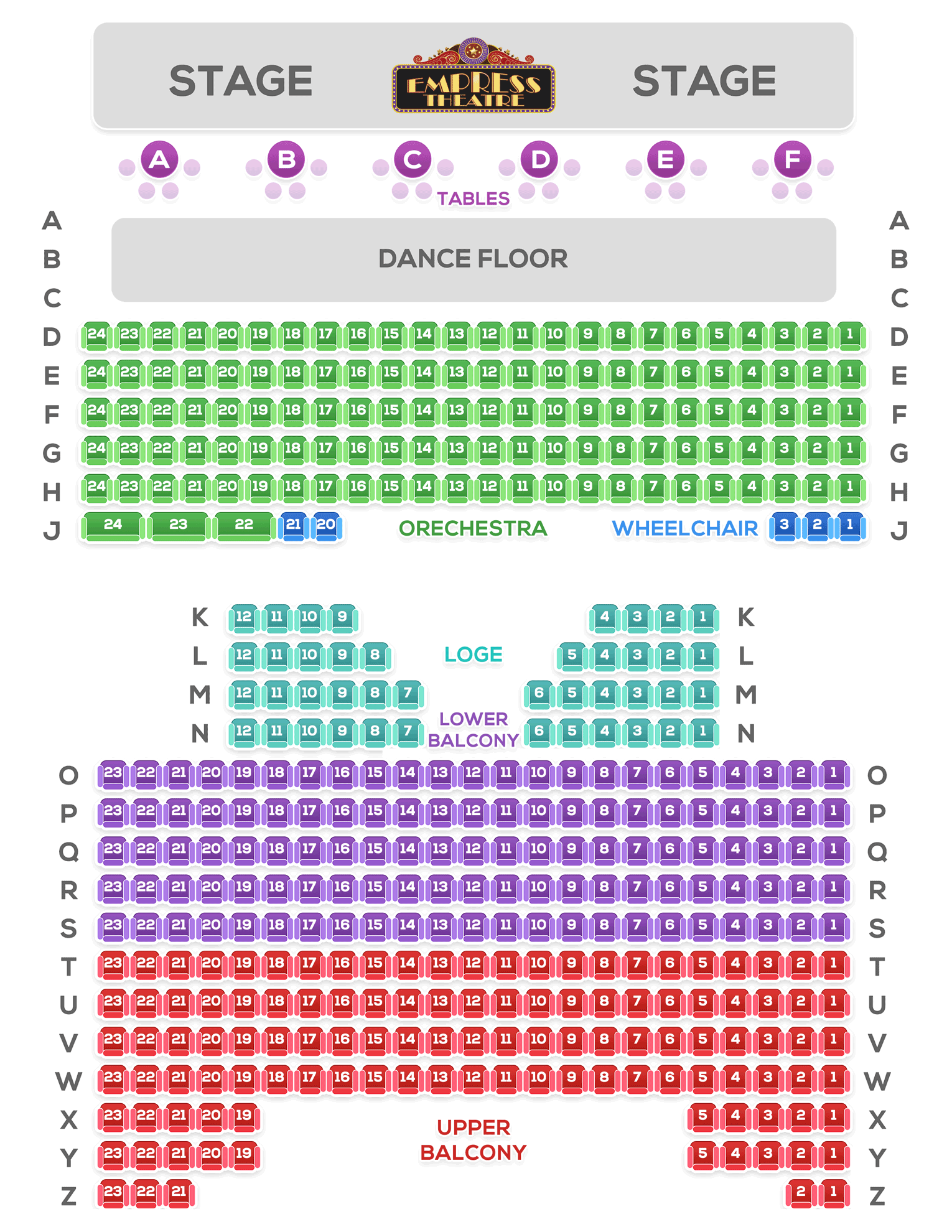