Three Tenors! – The Next Generation

In the grand tradition of the popular 3 Tenors concerts that packed stadiums with music-lovers a few years ago, the Empress Theatre presents Three Tenors! – The Next Generation. We’ve selected three brilliant, charismatic young tenors on the verge of major careers. Will you hear the next Pavarotti, Domingo and Carreras? Who knows?! One of our tenors, New Zealander Pene Pati, has been praised by The San Francisco Chronicle for his “…vigorous, full-bodied sound with a lustrous mid-range and glorious, perfectly placed top notes.” This performance may be regarded by future generations of music lovers as a pivotal event in the history of opera and popular entertainment. 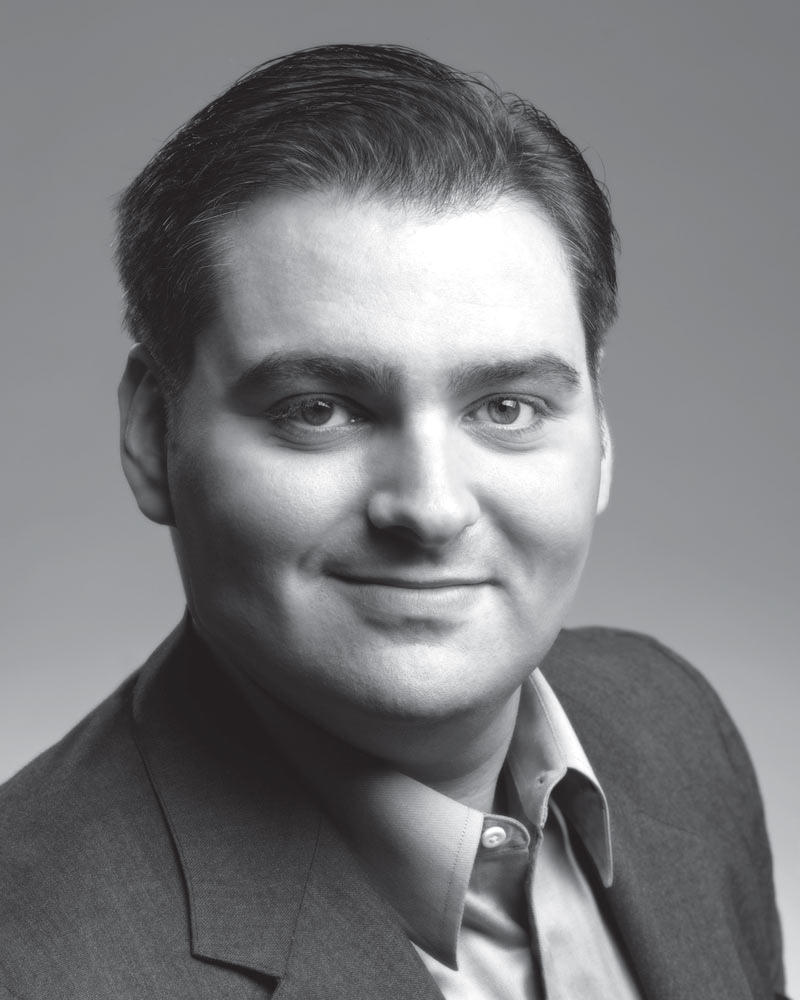 Alex Boyer is steadily gaining recognition for his commanding voice and dramatic portrayals of the lyric and spinto tenor repertoire. Hailed by the San Francisco Chronicle for Festival Opera’s production of Pagliacci, Mr. Boyer “mustered a large, potent sound that brought a welcome measure of anguish and dark menace to the role of Canio; his delivery of the famous showpiece ‘Vesti la giubba’ lacked nothing in the way of grit and vocal power.” Other recent engagements include covering the roles of Pollione in Norma, Pinkerton in Madama Butterfly, and Ahab in Moby Dick with the Dallas Opera, performing the roles of the Abbot in Andrea Chénier and Remendado in Carmen with San Francisco Opera, Rodolfo in Puccini’s La bohème and the Duke of Mantua in Rigoletto with Island City Opera, Marcello in Leoncavallo’s La bohème and Alwa in Lulu in the West Edge Opera production, Pinkerton in Madama Butterfly with Livermore Valley Opera, Lenski in Evgeny Onegin with Opera Idaho, Edgardo in Lucia di Lammermoor and Manrico in Il trovatore with Island City Opera.

As a resident principal artist with Opera San José, Mr. Boyer performed Manrico in Il trovatore, Rinuccio in Gianni Schicchi, Canio in Pagliacci, the title role in Faust, Cavaradossi in Tosca, the title role in Idomeneo, and many others. He is an alumnus of the Merola Opera Program, the Santa Fe Opera Apprentice Program for Singers, and is a recipient of the Mario Lanza Scholarship Award. A New York native, Boyer holds degrees from Boston University and Manhattan School of Music. 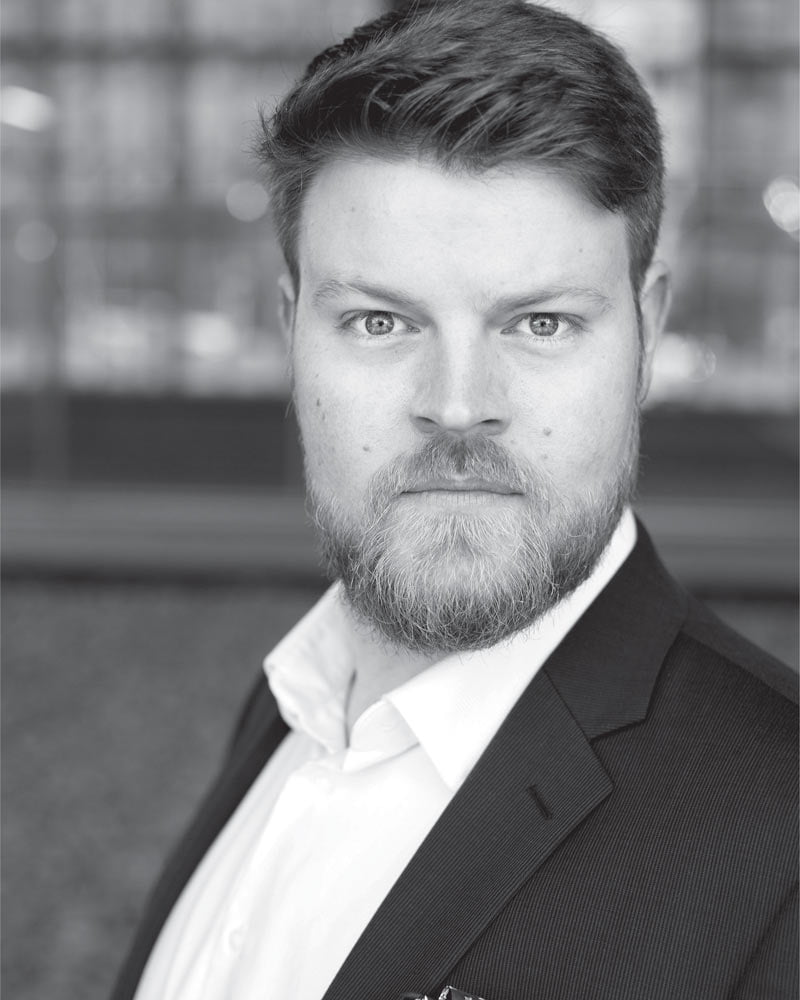 Christopher Oglesby is a second-year Fellow in the San Francisco Opera’s prestigious Adler Program. At this season’s Adler Fellows Concert “the admirable tenor…made a small feast of ‘Vaudémont’s Romance’ from Tchaikovsky’s Iolanta, his voice blooming open wonderfully at the high end,” according to SF Classical Voice. Mr.Orlesby made his San Francisco Opera debut as Dancaïre in Carmen. This past September he sang the role of Benvolio in Romeo and Juliette and Edmondo in Manon Lescaut. This season he will debut with West Edge Opera as Boris in Leoš Janáček’s Kát’a Kabanová. As Resident Artist at Utah Opera he sang Tybalt in Roméo et Juliette and was the tenor soloist for Handel’s Messiah with the Utah Symphony. As a participant of the 2018 Merola Opera Program, he debuted as Tom Rakewell in Igor Stravinsky’s The Rake’s Progress, a performance the San Francisco Examiner called “deeply moving.” The San Francisco Chronicle wrote about Mr. Oglesby’s “sweet, limpid tone and suave phrasing” in this role. At the Dallas Opera, he appeared in Mozart’s Bastien and Bastienne and Davies’ The Three Little Pigs.

An active soloist and recitalist, Mr. Oglesby has performed with the Utah Symphony, Dallas Puccini Society, and in the Schwabacher Recital Series at San Francisco Opera. He holds Bachelor of Music degrees in Vocal Performance, Choral Education and Band Education from Lee University and a Master of Music degree in Vocal Performance from the University of North Texas, and is a recipient of a Richard F. Gold Career Grant.

Since his 2017 debut in Verdi’s Rigoletto while still a young artist on San Francisco Opera’s Adler Program, tenor Pene Pati has swiftly risen to international attention and recently been hailed by Opera Online as ​“the most exceptional tenor discovery of the last decade.” Mr. Pati made his European operatic debut as Percy in Donizetti’s Anna Bolena at Opéra national de Bordeaux under the baton of Maestro Paul Daniel, and has further expanded his repertoire in the last seasons with productions of L’elisir d’amore and Madama Butterfly in his homeland of New Zealand.

Earlier this season Mr. Pati returned to San Francisco as Roméo in Roméo et Juliette under Yves Abel. According to the San Francisco Chronical, “Pati sings in a gleaming, sensuous stream of sound, with heroic accents in more athletic passages and a warm, tenderly inviting depth for moments of romantic intimacy.” He reprises the role of Romeo on his return to Bordeaux. In addition to his debut at Moscow’s historic Bolshoi Theatre in La traviata, Pati returns to Russia later this season for a special concert performance of Anna Bolena to be conducted by Tugan Sokhiev. On the concert platform, Mr. Pati joins Giordano Bellincampi in an Italian opera program with the Auckland Philharmonia, and Paul Daniel in an evening of Bizet, Massenet and Puccini with the Real Filharmonía de Galicia. A highly popular recitalist, Pene Pati appears with both the Matinée Musicale series in Cincinnati and the Société d’art vocal de Montréal. Further ahead, plans include debuts with Washington National Opera, Berliner Staatsoper and Wiener Staatsoper. 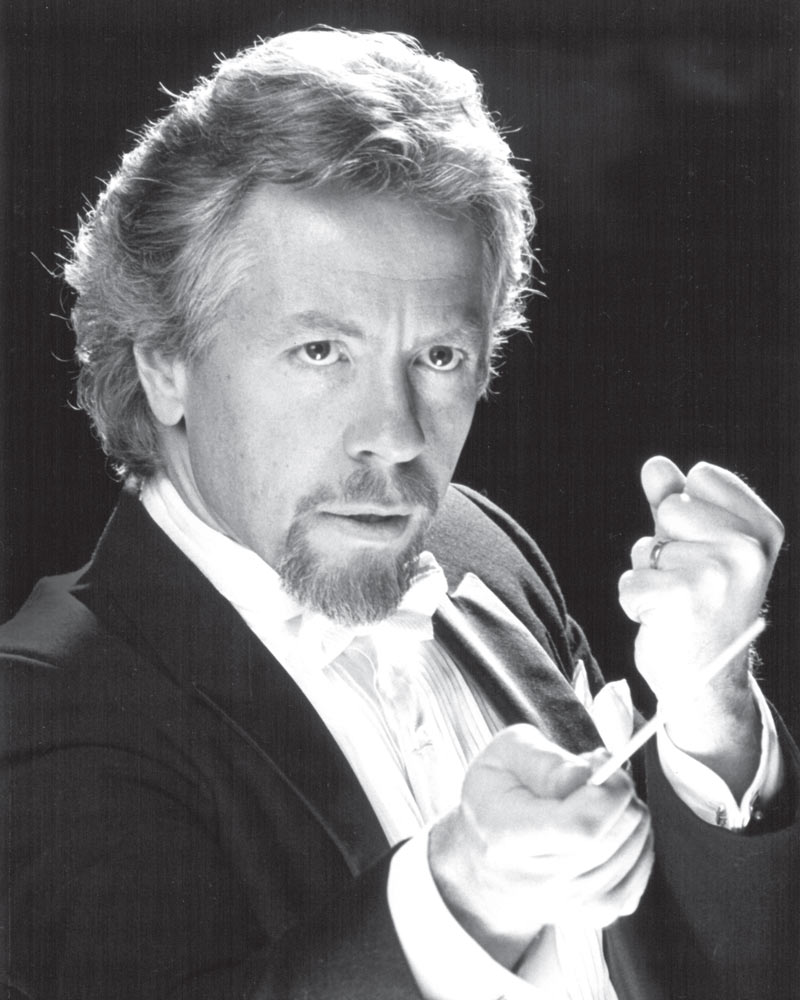 At the invitation of Herbert von Karajan, Maestro Conlin assisted with the Metropolitan Opera production of Wagner’s Der Ring des Nibelungen. At the Met he also assisted Erich Leinsdorf and Karl Böhm. In Baltimore he prepared and presented the American premiere and the first staged performance in modern times of Mozart’s early masterpiece Lucio Silla. His performing edition has been heard at New York’s Mostly Mozart festival and in productions by dozens of opera companies in Europe and North America.

Mr. Conlin founded the Snowshoe Music Festival in the Appalachian mountains and has also conducted at Eastern Music Festival, Shenandoah Music Festival, Music in the Vineyards, Music From Bear Valley and the Festival at Hakone (Japan). His repertoire includes compositions of all styles and periods, with an emphasis on music of our time. He has presented numerous world and national premieres of works by American composers.

Thomas Conlin conducted the Warsaw Philharmonic Orchestra, Chorus and soloists in George Crumb’s Star-Child on the CD which won the 2001 Grammy Award for Best Contemporary Classical Composition. His recording (Bridge 9095) has received highest recommendations from music publications throughout the world, including Billboard, Classic CD, Klassik Heute, Gramophone (“monumental”), Amazon.com (Editor’s Choice), and ClassicsToday.com (“miraculous”). Mr. Conlin’s recordings of Crumb’s A Haunted Landscape (Bridge 9113)and Echoes of Time and the River (Bridge 9127) have also received international acclaim. All three of Crumb’s major orchestral works have been reissued together on one CD (Bridge 9174). For Naxos, Mr. Conlin has recorded the six piano concertos by Brazilian composer Camargo Guarnieri with the Warsaw Philharmonic and pianist Max Barros (Naxos 8.557666 and 8.557667).