The Best Intentions was founded in 2002 by Rodney James, Jeffery Bashir, and Bilal M. They are one of the most talented Motown shows out touring today. The Best Intentions are an unforgettable experience of the great Motown acts of the 60’s,70’s and 80’s, featuring a dynamic performance of the Temptations, The Four Tops, The Spinners, Marvin Gaye, Smokey Robinson & The Miracles and Gladys Knight & The Pips.

You can’t resist dancing to these fabulous oldies! This group is comprised of six gentlemen with many years combined experience in the music and entertainment industry.

Throughout their careers they have performed with such greats as Patti LaBelle, The Temptations, James Brown, The Natural Four, Zakiah Hooker, Rod Stewart, Stanley Turrentine, and many more. Their careers have taken them to venues all across the U.S. and Canada.

Kevin is currently the General Manager of the Empress Theatre in Vallejo and a very accomplished saxophone player and vocalist. He has had the pleasure of sitting in with many popular bay area musicians that perform at the theatre and also plays with the Jazz Explosion who will be his back-up band for this show. He has invited a number of popular bay area artists to sit in, so this is going to be a fun night of music for sure.

Kevin delivers when playing smooth jazz saxophone to the grooves of David Sanborn, Boney James, Grover Washington Jr. and others. His soulful sound is infectious and soothing at the same time. A few years ago, Kevin was featured on a major collaboration CD titled “Sierra Nights” which includes incredible musicians from across the country. He also released a solo CD earlier in his career titled “Gemini”.

Paul is a full time musician who has achieved an equal level of proficiency on both guitar and sax. He’s worked and toured with Levon Helm and backed up Bob Dylan, Bruce Springsteen, and others while working with Levon, as well as playing with Rick Danko and Garth Hudson. He’s also worked with jazz legends like Jimmy McGriff, Hank Crawford, and Jack DeJonette. Other bands include Orleans, Robbie DuPree as well as numerous local and regional acts on both the East and West Coasts. He is well versed in many styles from blues to rock to modern jazz and others. He consistently wows audiences with his prowess on both instruments and is told he plays each as if it was his only one. 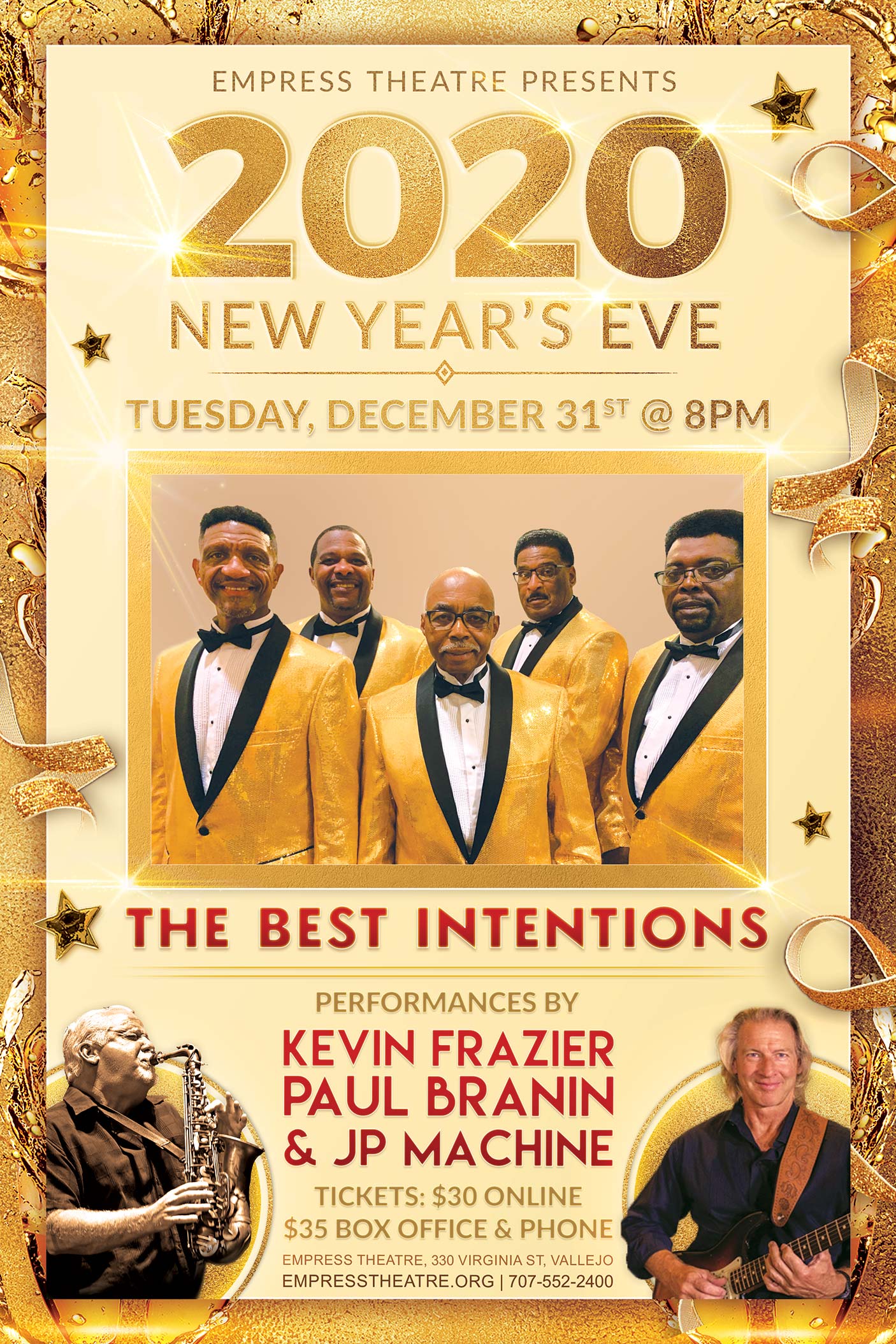