The Empress Theatre was built in 1911 by the Independent Order of Odd Fellows and is a historical landmark in the heart of downtown Vallejo, California. The Empress Theatre is operated by the Vallejo Center for the Arts (VCA), a non-profit corporation, which reopened the Theatre in 1991. Historic Theatres are the legacy of visionary showmen who build them showcasing entertainment that was uniquely American. The Empress Theatre programming includes jazz, comedy, symphonic music, opera, films, dance, and more!

Vallejo Center for the Arts

For over 23 years, the Vallejo Center for the Arts (VCA) has been promoting and sponsoring arts organizations, artists and special community events, presenting award-winning art exhibitions, hosting public forums, providing grants to arts groups, and offering arts education programs such as our highly praised Summer Arts Camp for children 7-14 years of age. VCA is proud to serve as an “umbrella organization” to small Vallejo arts groups and special projects, enabling them to develop funding and awareness for their art-related programs.

The Vallejo Center for the Arts facilitates and advocates community participation in the arts, including the promotion of the rich history of the arts in Vallejo, the development of educational programs, support for Vallejo arts organizations, and the celebration of our cultural diversity through the arts.

The Vallejo Center for the Arts seeks to be a cultural force in Vallejo and recognized for its programming and support for the arts. 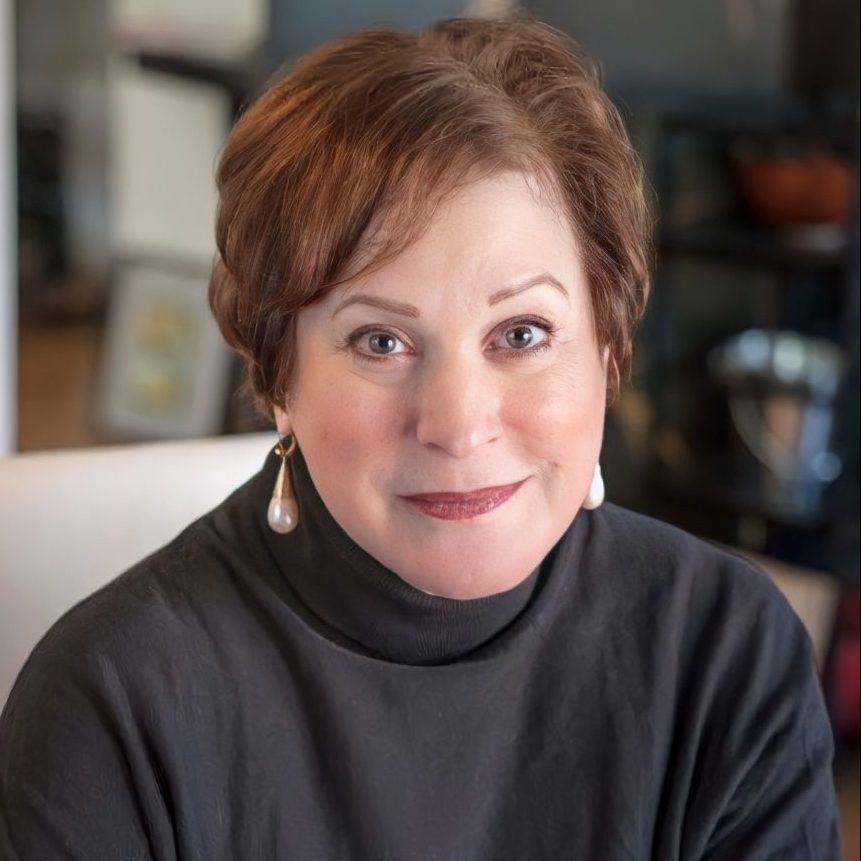 Renay Conlin is a former executive director of Napa Valley Museum and the San Francisco Chamber Orchestra and has served as Director of Development at the Fine Arts Museums of San Francisco.

While still a high school student In New York City, Renay attended the prestigious Juilliard School of Music at Lincoln Center and the Conservatoire de Fontainebleau in Paris. Later she earned degrees from the Peabody Conservatory of Music at Johns Hopkins University in Baltimore. After a 20-year international career as a professional operatic soprano, she embarked on a second career in arts administration and education.

Prior to relocating to Napa in 2010, Renay was Commissioner of the West Virginia Division of Culture and History and executive and artistic director of Toledo Opera. At the University of Charleston, she served first as chair of the Department of Music and then as director of development and alumni relations. While there she founded the Appalachian Children’s Chorus and served on the boards of the West Virginia Symphony Orchestra and the West Virginia Youth Orchestra.

Renay is married to Grammy award-winning symphony and opera conductor Thomas Conlin. Their daughter, Vanessa, is Vice President and Head of Wine at the Napa-based online wine distributor WineAccess.com. Renay continues to serve as a fundraising consultant for local non-profits with whose mission she sympathizes, such as Jameson Humane. She recently stated that she regarded the opportunity to collaborate with VCA’s visionary board and supporters of the arts a real privilege, and she shares their commitment to creating a vibrant and robust community of artists in Vallejo.

I just love the Empress lounge Wednesday nights! Every time I go to the Wednesday night show I thoroughly enjoy it. Everyone I bring to the shows thinks they are great also. I like the lounge shows because I wear hearing aids and the music is easier to listen to because it’s not so loud. You can also get pretty great seating right up front if you like. One time they had a taco bar but another time when they didn’t they allowed us to bring our own food in and we went down to Gracie‘s to get some food to bring in. I’m sure I’ll keep going and bringing my friends. I hope the lineup quality continues.

On October 30th History in the making happened for not only my family but also for all the first pioneers of Filipinos to settle in Vallejo. My grandmother Marian Argonza Hopwood had a wonderful speech and amazing facts about my family being here in Vallejo for 100 years. I’m proud to be a Vallejoen. 😊🙏🏼

It was a great experience to be in this historical place. You can feel the energy of so much talent that has touched the stage. I was super excited when I was told that I was allowed to work the camera system for the night. Great place for sit-down events and movie screenings. Thanks for having me.

Enjoyed watching the Superbowl at this location. The environment was clean, well-lit, and enjoyable. They had a large theater screen along with a screen at the bar area and another in a private lounge room. Free admission. The food was excellent and the drinks were well made. The Empress is upcoming and will soon give the Paramount, Bal, and Fox theaters a run for their money(this is a smaller venue but cozy like the old Circle Start theater on the peninsula years ago.)

I love the Empress Theatre. They always have different shows for great prices. It’s a great place if you want to try something new. They have tons of different shows, for example, I went to a Johnny Cash tribute concert and a week later I went to a magic show and both were great shows. If you’re looking for a good time you should definitely look into seeing a show at the Empress.

Empress Lounge, cozy place to have a drink and listen to some good music 🎵. 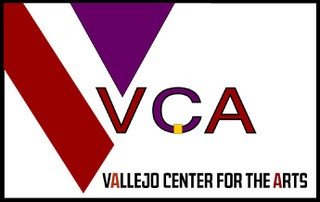